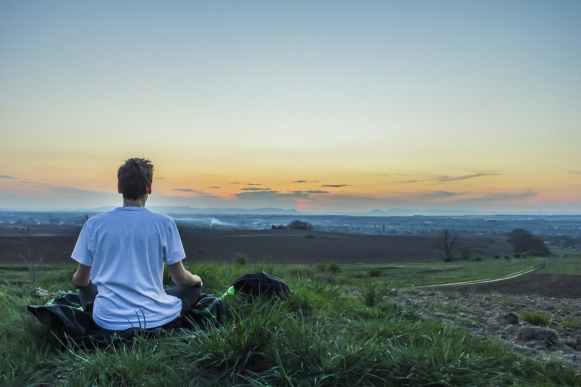 Photo by Pixabay on Pexels.com

Interesting fact: you don’t have wait for New Year’s Day to start working on a goal. This November 11 marks the 100th anniversary of the Armistice that silenced the guns of World War I, or the Great War as it was called at the time. It had been one of the largest and bloodiest conflicts in the history of humankind, resulting in millions of deaths and immeasurable pain and suffering.

By the time it ended, the world was hungry for peace. It was supposed to be the “war to end all wars” yet many of the wars that have followed had roots in that conflict. It turns out peace isn’t something you get once, set on a shelf to admire and there it stays forever. Peace requires an active, sustained effort, always. We will never have to stop working for it.

Robert F. Kennedy said, “Each time a man(sic) stands up for an ideal, or acts to improve the lot of others, or strikes out against injustice, he sends forth a tiny ripple of hope, and crossing each other from a million different centers of energy and daring, those ripples build a current that can sweep down the mightiest walls of oppression and resistance.”

And Desmond Tutu has said, “Do your little bit of good where you are; it’s those little bits of good put together that overwhelm the world.”

So my Armistice Day resolution is to do my little bit, starting with internal work, to create a ripple. To actively look for little bits of good I can do where I am each day.

A friend of mine recently passed away after a six-year struggle with cancer. She was truly a light in the world — one of those individuals who inspires the best in others. After the last presidential election, when many of us were on social media discussing what we could do, or what we would do to try to save the world, she posted that she was in the middle of chemo treatments and much too weak to go to meetings or phone bank or march. But she would spend some time each day on loving kindness meditations. That was her ripple.

I have decided, though it won’t be the whole of my action, I will try to help that ripple spread by focusing on the same thing as my main goal. My first concrete step is peace within myself, so I can then work on the world. In that spirit, and to honor my friend’s memory, I have the goal to engage in a loving kindness meditation at least four mornings a week. From there, my actions can build.