The 25th wedding anniversary is silver. The 50th is gold. The 33rd is corn maze. Or at least that’s how the spouse and I celebrated, along with our younger son.

Shryocks Farm has a different design each year. This time around it’s the United States. We found all eight checkpoints, persisting through a couple of periods of light rain. I might have slowed our progress a little by stopping to take pictures along the way.

Since each checkpoint had a trivia question related to a well-known U.S. landmark or geographical feature, I wanted to scout by random factoids as they popped into my mind. Plymouth Rock! That’s famous! The Liberty Bell! How far are we from Philadelphia? My two guys mostly ignored me and compared maps, searching in a grid pattern. I won’t give spoilers by saying whose method was more successful or whether any of the sites I mentioned were memorialized on corn maze checkpoints. 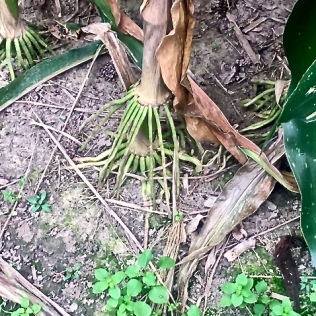 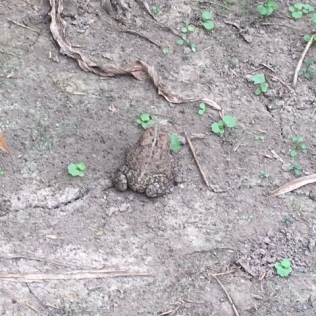 Fun was had by all. Even the toad, I’m pretty sure.